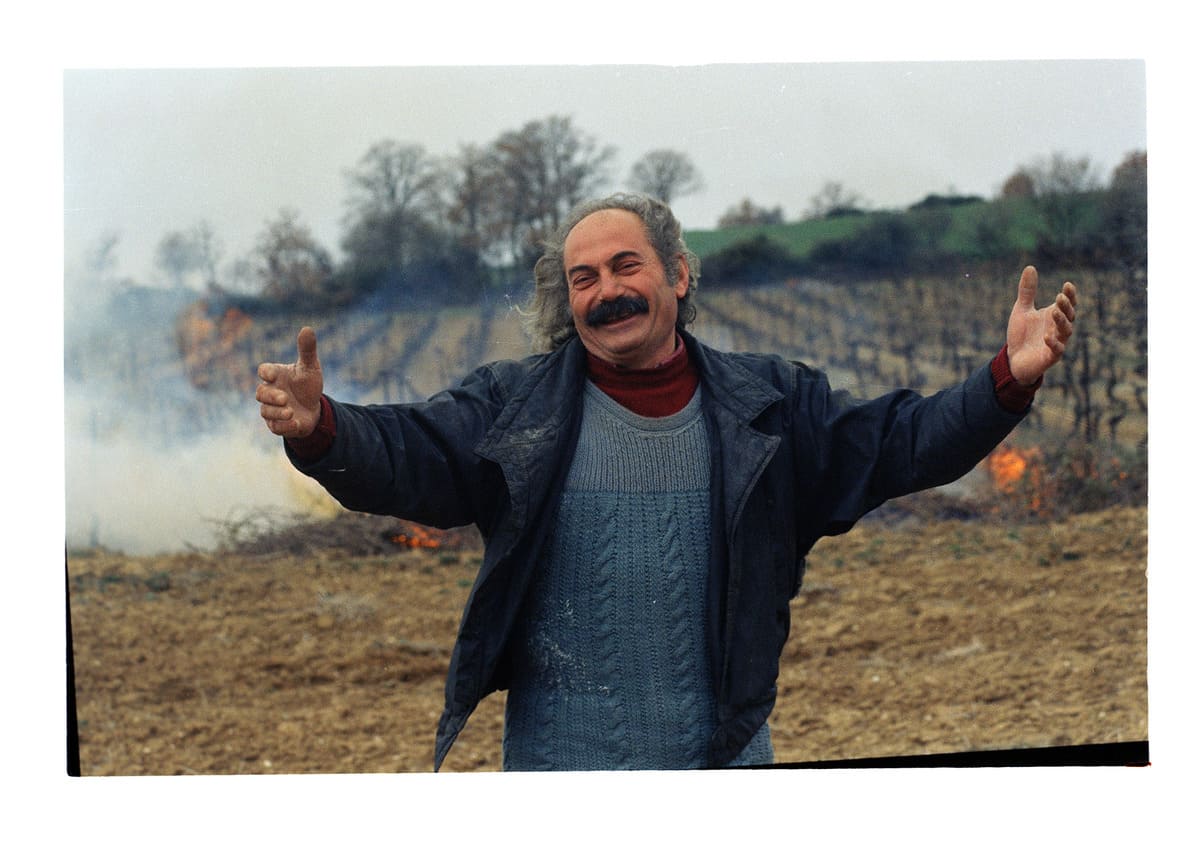 The legend of spirits

The name Babatzim, which in Turkish means “our revered father” or “papa”, came from his workers themselves, who called him so, because they appreciated and loved him unconditionally.

This pioneering distillery is considered one of the most timeless in the distillate sector, as it was among the first distilleries in Greece which bottled tsipouro.

Its journey starts from Constantinople in 1875, ending in Thessaloniki, where it continues its legendary course today with the vision of the valuable family tradition of distillation and faithful allegiance towards the principles of the iconic distiller Anestis Babatzimopoulos. He was the one who opened new horizons in the early 1990s presenting pioneering single-vineyard grape marc distillates and the first aged tsipouro throughout the country, which spearheaded the company’s evolution through time.

In 1971, he established a model vineyard, the “vineyard-park”, in his own land in Ossa, on the slopes of Mount Vertiskos in the region of Lagadas, as he used to call it himself. A winery and a small church followed to develop the idea of wine tourism.

Nowadays, this enviable effort, which has been passed on with devotion for a century and a half, has been taken over by the fourth generation, headed by the only son of Anestis, Christos, who, dedicated to quality, remains the vigilant guardian of the family secrets of distillation. At the same time, with his eyes fixed on new technological applications, he believes in the improvements held in store for the future and aspires for his products to unaltered reach the lips of all those who appreciate them.